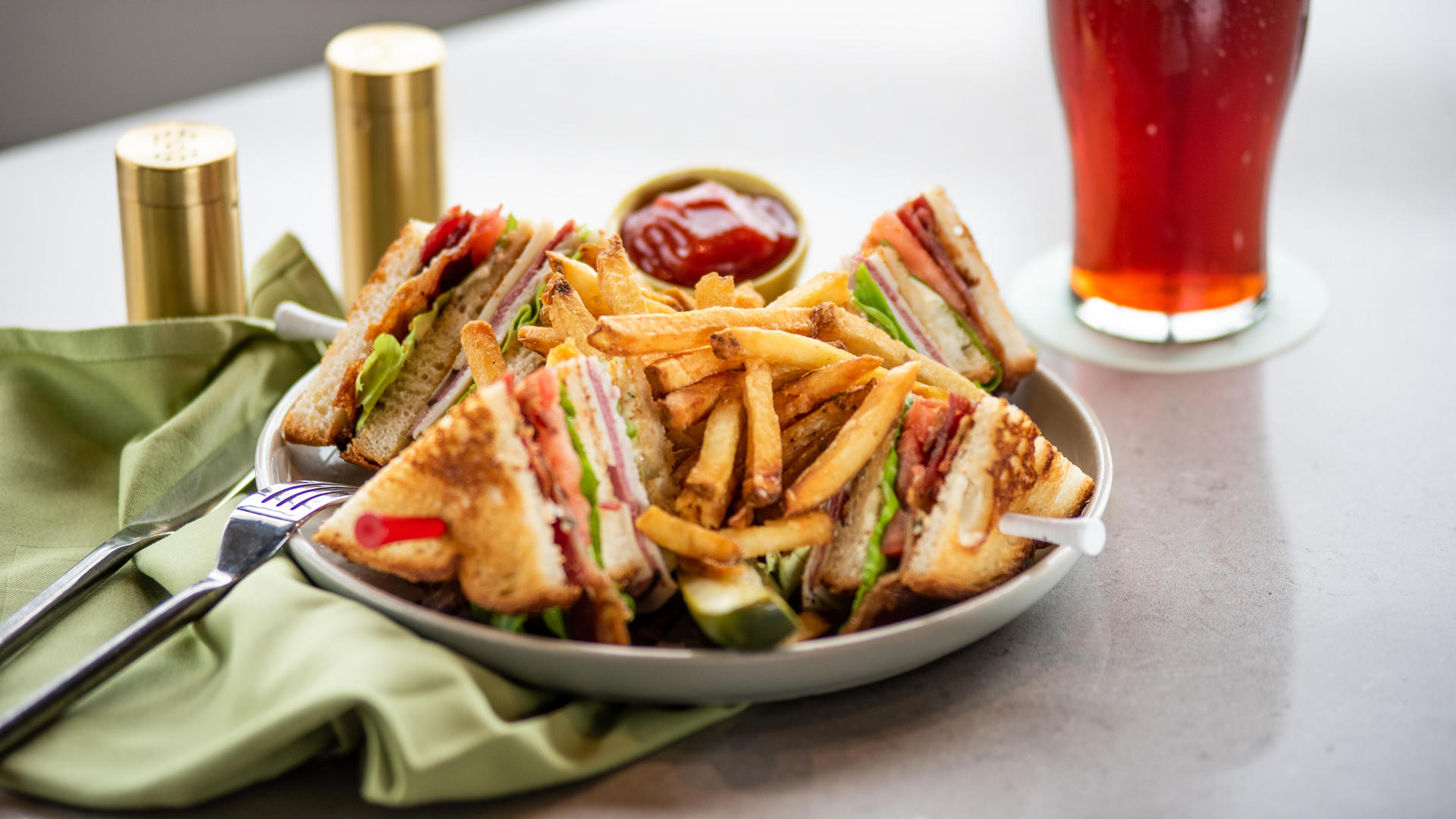 Grille 254's name is inspired by the longest held PGA TOUR record score of 254 shot by Tommy Armour III at La Cantera Resort Course in 2003. Over the four days of the Valero Texas Open, Tommy awed spectators as he set a 14-year PGA TOUR record, and until 2017, his 72-hole total score was held as the lowest tournament score in PGA TOUR history.

Grille 254 celebrates his accomplishment and the game of golf by merging La Cantera Resort & Spa’s culinary talent with a classic sports bar experience in the ever growing Northwest San Antonio corridor. Patrons can expect scratch food offerings, a full bar and craft cocktail menu, and 24 beers on tap to cool off after a round of golf, or unwind after a day in the office. Sports lovers can enjoy live broadcasts of all major sporting events on one of many extra-large 4K TV’s throughout the space. 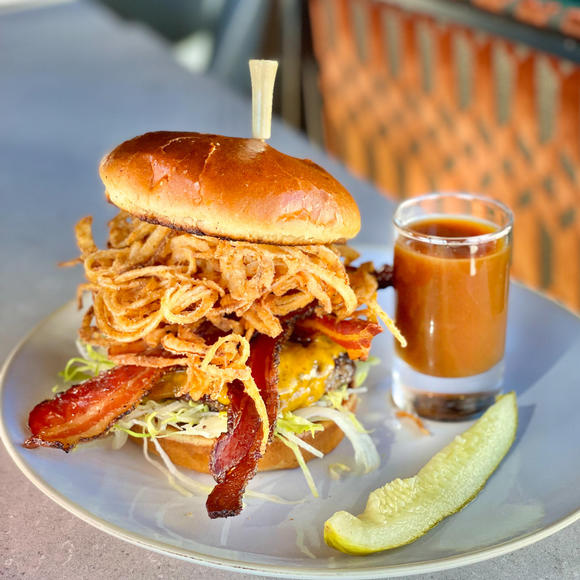 Cure your hangover with a gourmet Bloody Mary bar, featuring Ketel One Vodka and an extravagant assortment of fixings.

This outlet may be closed periodically for private events. 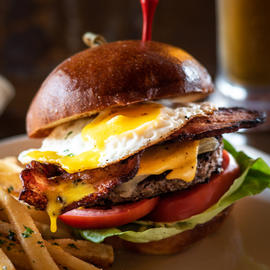 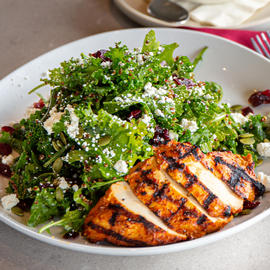 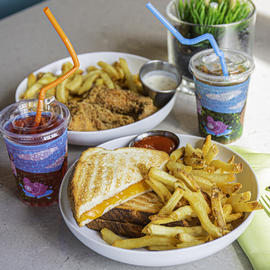 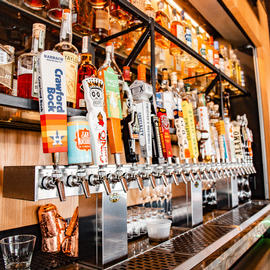