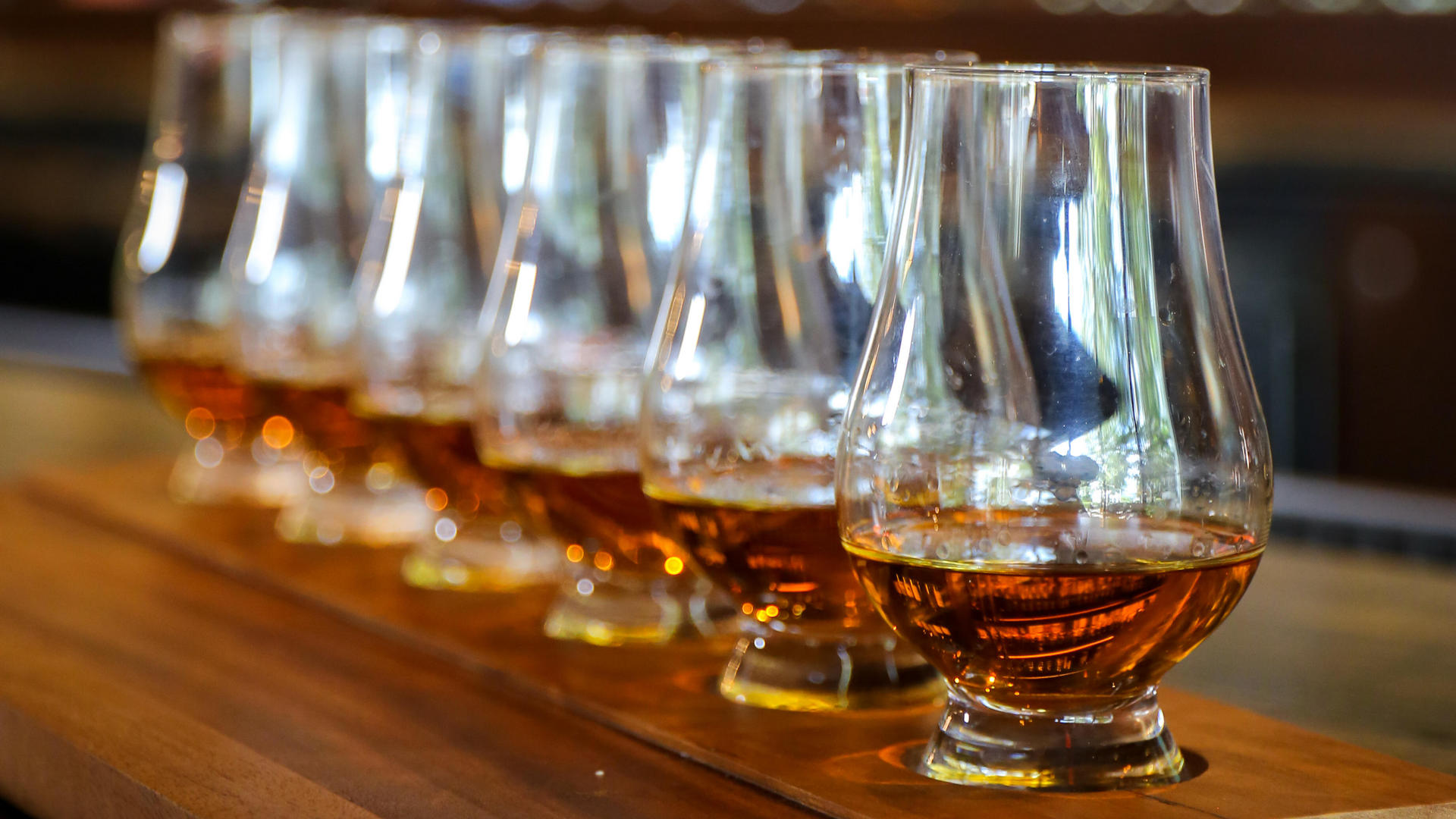 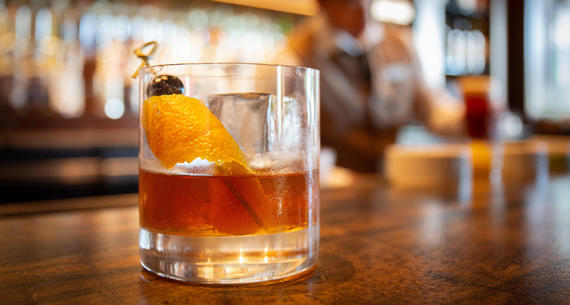 Before joining the Texas Monthly staff, in 1989, executive editor Skip Hollandsworth worked as a reporter and columnist in Dallas and as a television producer and documentary filmmaker. During his tenure with the magazine, he has received several journalism awards, including a National Headliners Award, the national John Hancock Award for Excellence in Business and Financial Journalism, the City and Regional Magazine gold award for feature writing, and the Texas Institute of Letters O. Henry Award for magazine writing.The 2011 movie Bernie, which Hollandsworth co-wrote with Richard Linklater, is based on his January 1998 story, “Midnight in the Garden of East Texas.” His true crime history, The Midnight Assassin, about a series of murders that took place in Austin in 1885, is being published in April 2016 by Henry Holt and Co. 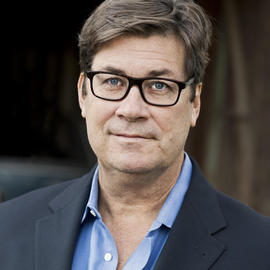 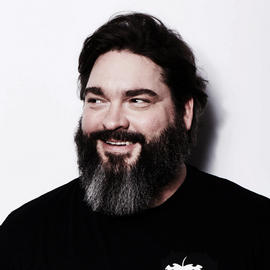 Dave Fenley grew up singing in church, but it wasn't until college that he decided he wanted to pursue music. Against his parents' wishes, he made the hard decision to drop out of college and start performing. He taught himself how to play songs he loved and would perform them at bars before he was even legal to drink alcohol.

The next decade was just Dave honing his craft, figuring out what type of artist he would be, and learning that he loved every kind of music. He had a “genre-free philosophy” for his shows so the audience would always be surprised by what would come next. Dave’s talent with an audience did not go unnoticed. He has shared the stage with musical royalty like Dwight Yoakam, Miranda Lambert, and Dierks Bentley. Dave currently lives in Nashville, Tennessee and writes songs for a living 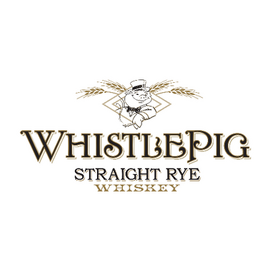 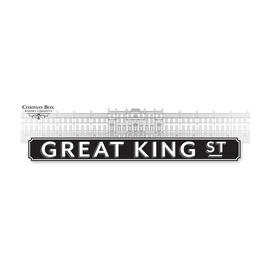 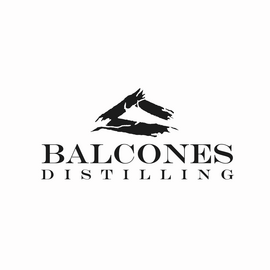 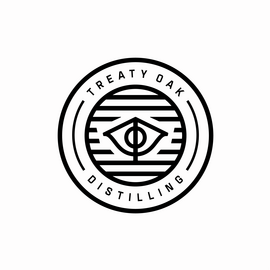